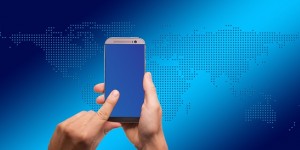 You may be addicted to your smartphone. Perhaps you are even reading this article on your smartphone and telling yourself that you couldn’t possibly have a problem. Smartphone addiction is certainly common; after all, smartphones were custom made to be highly addictive! That is, of course, the bad news, but there is good news. There are lot of benefits to be had from putting your smartphone down and walking out of the room. (And, yes, you do have to leave your smartphone behind.) 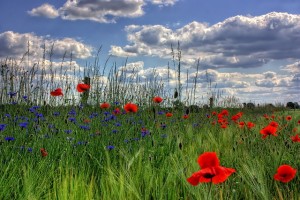 Now by “see the world” we don’t mean that once you turn off your smartphone you will magically be able to travel to exotic locations. Sorry. You will, however, be able to finally see the world around you.

Are you one of those people who take a walk in the woods only to discover that the only time you look away from your smartphone is to take a picture of nature? Any tool used too often or for too long becomes a crutch. Smartphones are amazing tools and most of us are using them far too much. The result is that we are often failing to see the world around us. 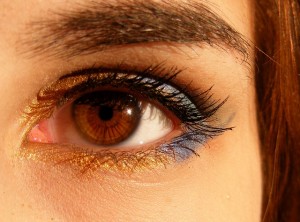 Smartphones and computer screens are giving your eyes a real beating, but it doesn’t have to be that way. You have the power to just walk away, especially after business hours. What you will discover once you stop using your smartphone, as often is that your smartphone really does take a lot out of your eyes. Most avid smartphone users don’t realize how tired their eyes really are until they’ve had a little time away from their device. 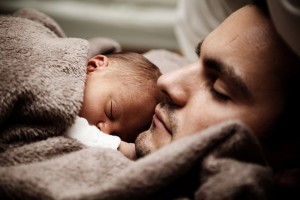 Speaking of smartphones and sleep, studies show that excessive use of mobile devices can actually interfere with your ability to get a good night’s sleep. Those who look at a phone for more than 4 hours during a day find that it is 49% more likely that it will take them over an hour to fall asleep. 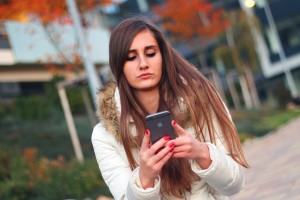 Another health issue with smartphones is that the radiation they produce may be harmful to human health. In the old days, parents worried about children watching too much television. But at least most of the time a television wasn’t strapped to the side of their heads!

Yes, the comparison is apples to oranges but if there are negative health consequences to smartphone and cellphone use, they could be serious due to the way that most people use them. Several countries, including Finland, have conducted their own studies into smartphones and cellphones and have concluded that there are reasons to be concerned.

So what should you do? The World Health Organization has listed smartphones and cellphones as a possible carcinogen. This is a controversial statement and it doesn’t mean that your smartphone will kill you, but it may mean you want to exercise some caution.

A good argument can be made for “playing it safe” until the medical community is speaking with a fairly uniform voice. Right now there are those in the medical community preaching caution and considering that there are other benefits to putting your smartphone down for a while it only makes sense to curb one’s use. Not using a smartphone doesn’t mean you can’t use a computer. 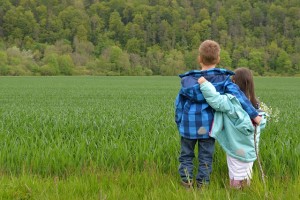 Yes, it is a bit of a crazy idea but turning off your smartphone could help you spend more time talking to people. Want to make more friends in the real world? Ironically, turning off your phone may do the trick.

Talking to people, attending events or simply looking up from your smartphone might be a good first step. Virtual networking is great, but what about networking in the real world? Networking is one of the best ways to build your career and discover new opportunities. Social media and virtual network has its benefits but so does networking the old fashioned way. Besides talking to people will help you improve your “social game,” and that will certainly come in handy at some point. 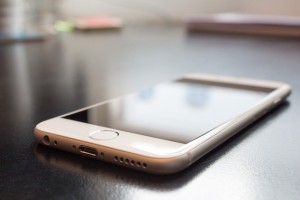 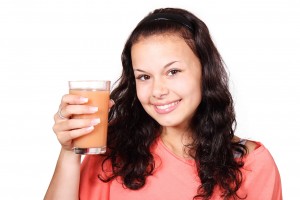 Feeling as though you need a little bit more energy in the morning? Don’t worry, as you are not alone. We have some great ideas for how you can boost your energy levels and improve your overall health at the same time.

All too often people believe that “healthy and nutritious” is the same as “hard and time-consuming.” But in reality, this doesn’t have to be the case. Eating a healthy breakfast is mostly about proper shopping and preparation. 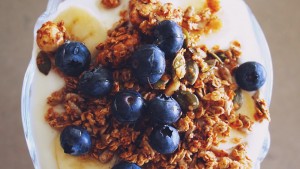 Instead, focus on giving your body plenty of vitamins, minerals, fiber and antioxidants. If you want to keep your energy levels flying high throughout the day, then you’ll need to make a “nutritional investment” in the morning.

Supercharge Your Breakfast with Oatmeal and Peanut Butter 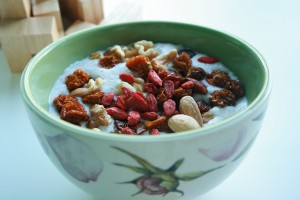 One of the easiest ways to supercharge your breakfast is with oatmeal. Oatmeal couldn’t be any easier to prepare and there are even organic oatmeal packets. Just be sure that if your oatmeal has added ingredients that they are truly healthy.

Read the labels. A large percentage of packaged oatmeal on the market has added sugar and artificial ingredients, which are the last thing your body needs especially the first thing in the morning. Your safest option is to simply buy organic bulk oatmeal. Oatmeal is an amazingly cheap food and it is one food that even if you are on a tight budget you can likely afford a few extra cents to go organic.

Why all the raving about oatmeal? Oatmeal contains lots of vitamins, minerals, and antioxidants and has been shown to help flush potentially harmful compounds out of the body. Oatmeal is also very high in fiber and protein. The cost to benefit ratio is through the roof and it is easy to prepare.

Another reason that oatmeal is worth your attention at breakfast is that oatmeal truly does play well with others. Add a little extra protein in the form of nuts, and suddenly oatmeal becomes a breakfast nutritional powerhouse. Once you’ve prepared your oatmeal, simply add a scope or two of peanut butter or add a handful of your favorite nuts and you have a truly impressive breakfast.  Then top your oatmeal with your favorite fresh or dried fruit for an added appeal. This combination of old inexpensive favorites in the form of oatmeal and peanut butter is rich in protein, fiber, vitamins, minerals and antioxidants. 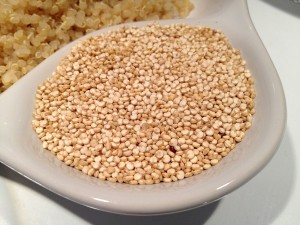 Of course, you might not want this breakfast combo or variation every single day and that is understandable. Another great option is quinoa, which can be eaten as a hot cereal. Quinoa is definitely more expensive than oatmeal, but it is also very impressive when you consider the nutritional content.

Quinoa is also easy to prepare. The best way to use it is to prepare it the night before. The reason for this is that quinoa must be rinsed and it does take longer to cook.

What quinoa has to offer makes it well worth the effort. Quinoa is extremely high in a range of vitamins and minerals as well as protein, fiber and heart and brain essential omega-3 fatty acids. By sprinkling chia seeds onto your quinoa you can instantly boost the omega-3 and protein levels. Quinoa can be dressed up pretty easily with jam, fruit, including frozen fruit and more. 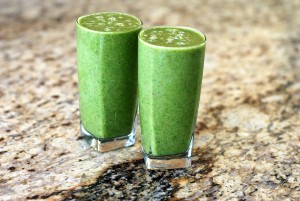 If you want a third great option, we’ve saved the easiest for last. Take one blender, add your favorite frozen fruits or fruits, toss in a banana or other fruit, such as an apple, then toss in nuts such as walnuts or protein powder. Add a little milk or milk alternative, and presto you have a very nutritious and protein packed meal. This option is very flexible as you can change the taste as you like by selecting different fruits or milk alternatives.

If you are looking for a very fast and healthy breakfast option, it is hard to beat making your own breakfast shake. A breakfast shake will help you fill full, give you some natural sugar in the morning and provide you with an exceptional energy boost.

A few simple ingredients such as oatmeal, quinoa, chia seeds, frozen fruit, fresh fruit like bananas and apples and jam and jelly can be used to create a very energy packed breakfast. If you still feel as though your breakfast lacks enough punch, consider adding chocolate powder to your shakes or even your oatmeal. Chocolate has been proven in studies to perk up the mind.

A Supercharged Breakfast in Five Minutes

Ultimately, just a small amount of preparation and strategic shopping goes a long way when it comes to having a breakfast. A supercharged breakfast doesn’t have to be difficult to prepare and can be made literally in five minutes or less. If you discover that you don’t have enough time to make a five-minute breakfast, then it’s time to take a good look at your schedule and find ways to squeeze this very important five minutes in every morning. You can be very alert and stay that way for several hours just by selecting the right healthy food options. Your body will definitely thank you.