A great charity is all about finding something that is needed, and then taking concrete and proactive steps to address that need. Charity and laundry might not be two terms that you instantly associate with one another, but there are many charities built around laundry and the importance of clean laundry.

Around the world, people are judged by their level of cleanliness. People, such as the homeless, who usually lack consistent access to bathroom and laundry facilities are often face tremendous difficulties with issues such as hygiene. Many charities have been created to address these needs, and the results have been impressive. In this article, we are going to explore a few of the most successful laundry related charities. As you’ll see, inspired people across the globe have taken steps to help the homeless and those in need of clothing. It truly is an amazing thing.

The Story of Laundry Love

On Laundry Love’s website is a prominently featured and powerful quote from a homeless person, “If I had clean clothes, people would treat me as a human being.” These words were said by a homeless person in Ventura, California to the founder of Laundry Love in 2002. What began as a simple conversation lead to a world changing charity idea.

Laundry Love partners with laundromats to provide assistants to those not just living on the streets, but also those living in their cars, shelters, motels and other locations. While the idea is simple, there is no denying its power and potential. Laundry Love has received considerable national attention, including coverage on such high-profile news programs as NBC’s Today.

Half a world away in Australia, another laundry charity has been making waves of its own. Orange Sky Laundry. Founded in 2014, Orange Sky Laundry began with the idea of bringing washing machines directly to the homeless. Spearheaded by Lucas Patchett and Nicholsa Marchesi in Brisbane, it all began with an old van, a generation and two washing machines. The end result was Australia’s first mobile laundry specific for the homeless. 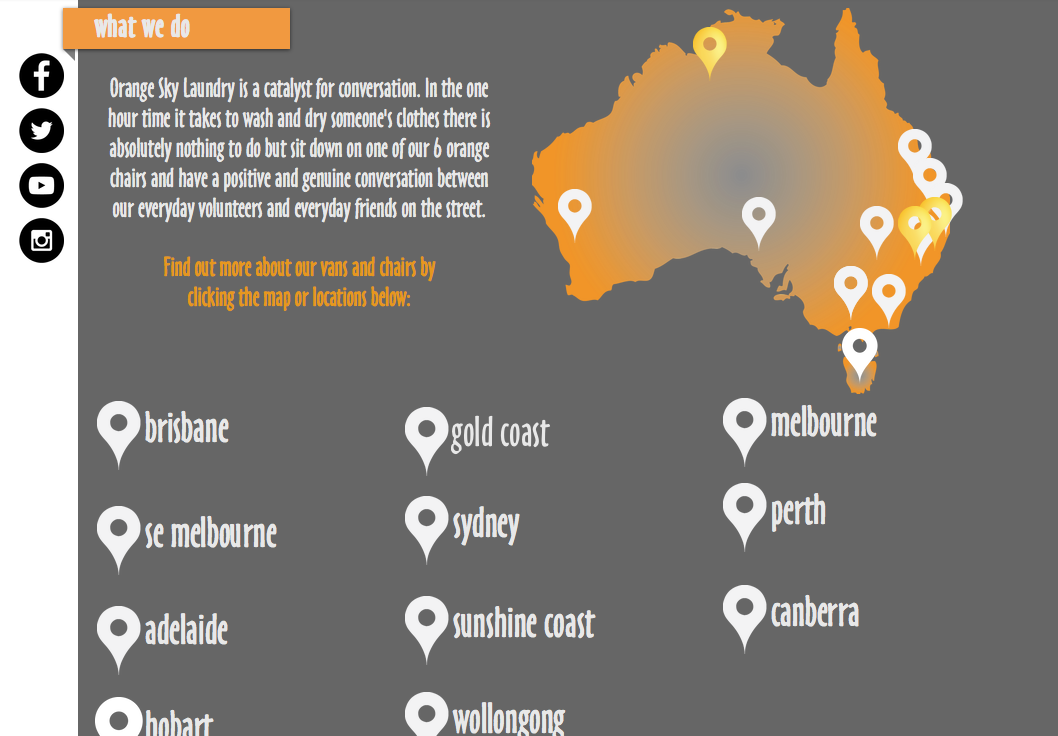 This charity takes donations to keep its operation running. Over the years, Orange Sky Laundry has received a good deal of attention both in Australia and around the world. 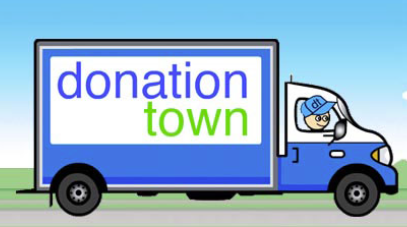 For those in need, a free washer and dryer can be a life changing addition. Donation Town also picks up appliances at your home or place of business. This really is a charity that makes a ton of sense, as most people have no idea what to do with their old washing machine and dryer when they upgrade to new appliances.

Donation Town also takes clothing donations as well. Over the years, Donation Town has been featured in publications ranging from Forbes and the Washington Post to Mother Nature Network, FamilyCircle and many more. They have a nationwide directory of participating charities so working with Donation Town is as simple as logging into the site, locating a charity in your area and then scheduling a free donation pick up. Learn more about Donation Town by clicking here. 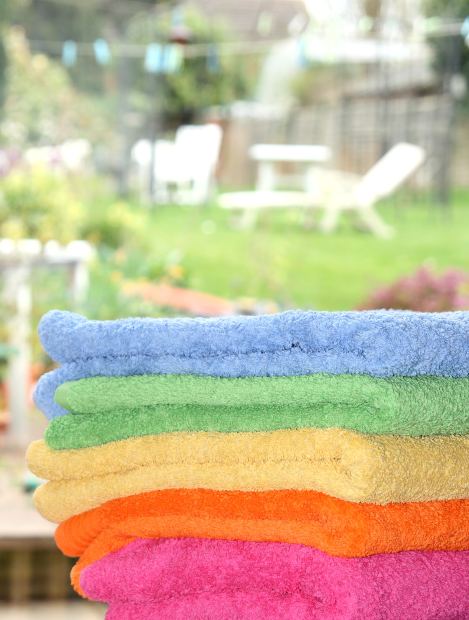 Laundry charities help underscore that there are many, diverse ways to help the homeless and others in need. Laundry charities, such as Orange Sky Laundry, also highlight how a seemingly simple and small idea, such as laundry vans for the homeless, can blossom and play an important role in our communities.

The problem of homelessness is one that isn’t likely to go away any time soon, but that doesn’t mean that we can’t take steps to help make life for the homeless better. Luckily, there are many established charities working hard to help the homeless achieve a better quality of life and the respect that they deserve. In the coming years, we can expect to see many other similar charities pop up around the globe.

Consider getting involved or donating to one of these excellent charities. Having clean laundry is something so many of us take for granted. However, when it comes to homeless people, having clean clothes is a luxury that many simply cannot afford.